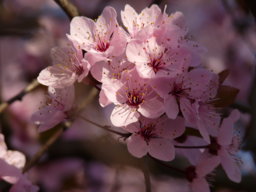 I'm desparate, honestly. Looking for people who know what kind of T I have. You could check the Information tab on my profile. Jan 30, 2014