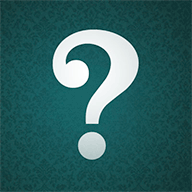 My father is at the end of his tether, he is practically disabled since getting tinnitus. Please help, what can I do that I haven't already Dec 10, 2018